Dissolution of a Company in Kenya

Winding-up is the process of dissolving a company. It is, in fact, a formal procedure in which management of its affairs is taken out of the director’s hands and the assets are liquidated. The proceeds from the sale of the assets are used to repay creditors and what remains is distributed to the shareholders in accordance with their rights or otherwise. A company can also wound up when it is solvent.

While both de-registration and dissolution have the same effect of terminating the legal existence of a company, theoretically speaking, the consequences are different. When a company has dissolved, the liability of the directors, members, and officers cease to exist as opposed to de-registration where such liability does not cease to exist. The effect of dissolving a company is that property that was not distributed before the dissolution took place, vests in the state with effect from the dissolution date. The Attorney General may, however, discharge such property by issuing a notice of disclaimer of ownership of the property.

Circumstances for Dissolution of a Company in Kenya include:

Requirements needed for Dissolution of a Company in Kenya:

The process of Dissolution of a Company in Kenya is as follows:

There are three circumstances that lead to Dissolution of a Company in Kenya;

Compulsory winding up by the court

The court can wind up a company in the following instances:

Voluntary Dissolution of a Company in Kenya

This means winding up without interference by the court.

The company can then be wounded up by:

Winding up subject to the supervision of the court

When a company has passed a resolution to wind up voluntarily, the court may order the continuation of the winding-up subject to their supervision.

The court could also be called upon to act when there occurs a substantial dispute between the company and its creditors especially over the appointment of a liquidator.

We hope that you have learnt a lot on Dissolution of a Company in Kenya. Feel free to Engage us Today for more details on the same.

Jan Štefanides
These guys are very professional. Strongly recommend for those who cannot accept high prices of various international corporates. Pleasure to meet and collaborate with East Africa Business Consultants.

Eric Joël
Fantastic experience! Thanks to all the team, Albert, Kelvin and Anthony for your patience, professionalism and great communication during the entire process!
East Africa Business Consultants made my business registration process very easy and timely. What they promised is what they delivered. All my questions were promplty answered. I’d strongly recommend them to anyone who might need their services.

Brenda Oloo
East Africa Business Consultants made my business registration process easy, hassle free and timely. Their valuable guidance and assistance is very much appreciated. Thank you so much to Albert and entire team!

AZG Capital
Very professional and trust worthy company. I closely worked with Albert and Kelvin in this project and I found them to be very helpful and they went above and beyond to complete the project to our satisfaction. Thanks guys!! 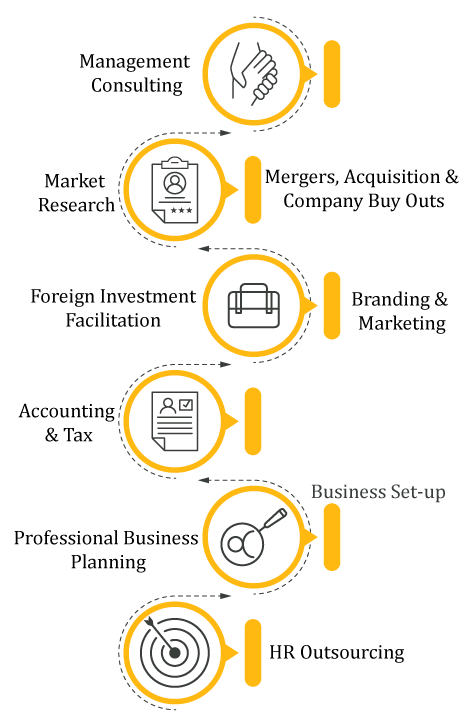